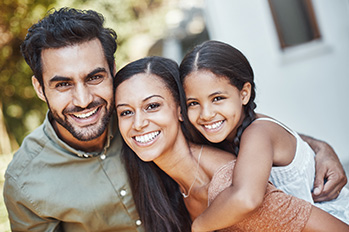 By far the quickest path to lawful permanent resident status in the United States is through marriage. This is why Congress created not only the conditional resident status as a check on marriage-based immigration but also created severe penalties for anyone who is found to have abused the system by entering into a fake “sham” marriage.

Do You Need an Immigration Attorney to Petition for Marriage Based Permanent Residency?

When seeking lawful permanent resident status through marriage, the Government assumes that the marriage is not genuine, and it is the couple’s job to prove that their marriage is genuine. The burden of proof is on the applicant. Therefore, an experienced immigration attorney’s counsel and representation is important to the success of any marriage-based petition to prevent delay and/or denial.

Just like any other application for an immigration benefit, a marriage-based case must be properly documented. We frequently encounter clients who come to us after trying to file their marriage-based petition pro-se (by themselves) and later seek counsel after receiving a request for further evidence (RFE), additional scrutiny and/or denial from the U.S. Citizenship and Immigration Services (USCIS). It is important that marriage-based immigration applicants know right from the start that just because they have a marriage certificate to a U.S. Citizen (USC) or Lawful Permanent Resident (LPR), that does not mean they are entitled to the approval of their immigrant petition. Additionally, marriages entered into after a foreign national is placed in deportation proceedings carry a higher burden of proof as the legitimacy of those marriages must be proven by clear and convincing evidence. We are experienced in helping genuine couples succeed in their marriage-based immigration applications. 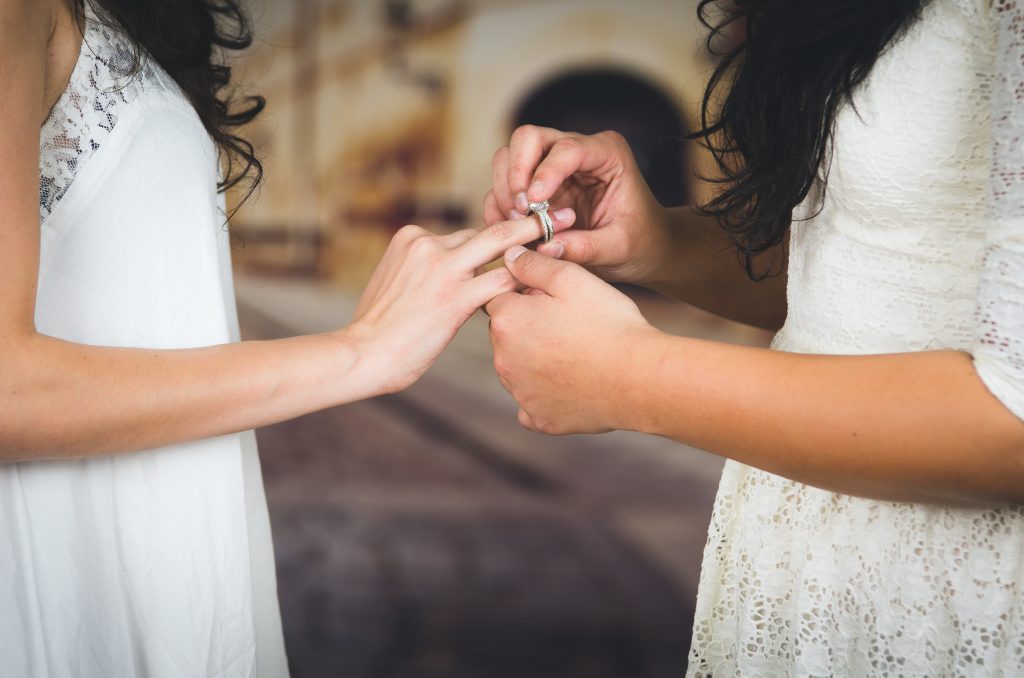 A U.S. citizen also has the option of bringing their foreign fiancé(e) to the U.S. under K-1 nonimmigrant status prior to marriage but is not required to do so. A K-1 is most frequently referred to as the “fiancé visa.” Once the foreign fiancé(e) enters the U.S. in K-1 status, the couple are required to marry within the first 90 days.

Speak with an Immigration Attorney

Sunil C. Patel Immigration Law has extensive experience in assisting families with marriage based immigration. Founding attorney Sunil Patel, himself a first-generation immigrant, knows the challenges families face when immigrating to the U.S. — he is committed to honest, cost-effective immigration advice and services in every case. Schedule a consultation with attorney Sunil.

Read More From Our Clients

In regards to Covid-19,  We are reviewing the best guidelines for our city and state for how

we should conduct business and plan to update this message as soon as we can.

Please call our office(s) to get learn how we are engaging with current clients and new at this time.